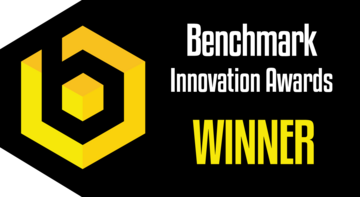 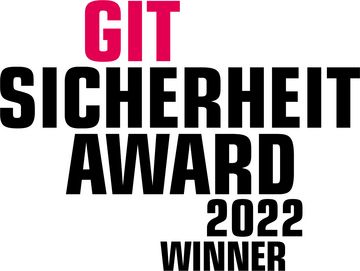 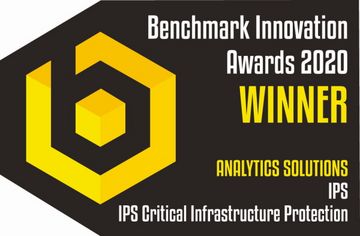 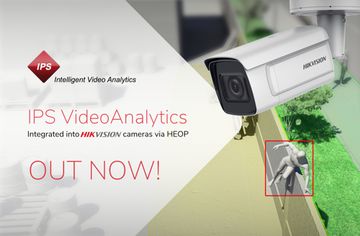 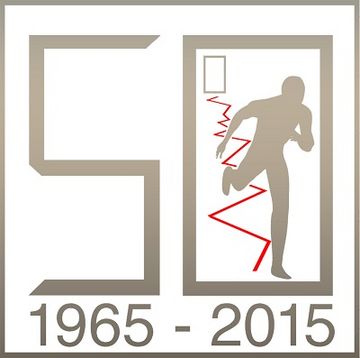 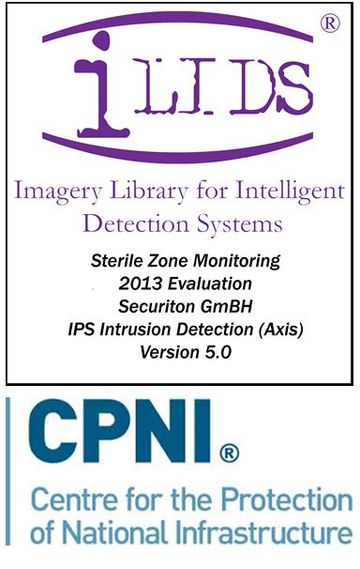 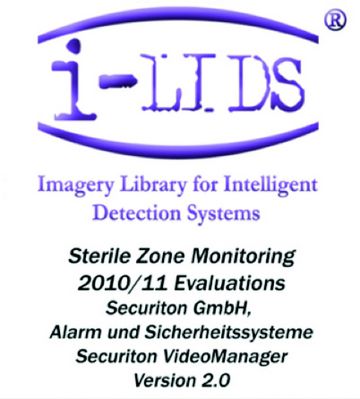 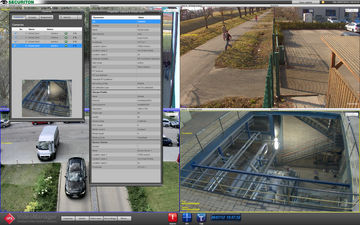 IPS henceforth concentrates on the production of software and abandons the production of hardware. The first two versions of the incomparable IPS video management software, IPS VideoManager 1.0 and 2.0, are launched together with the plug-in video analytics.

IPS is taken over by Securiton GmbH and will continue as an independent business unit with its already long-established IPS brand. 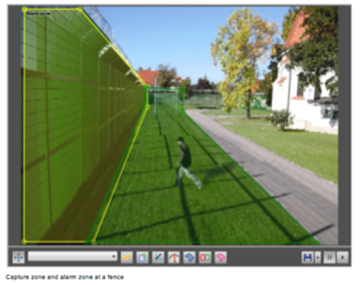 IPS introduces the first object tracking analytics in connection with its patented zone concept. This concept is still used today by all current VMS. Both methods have been patented. 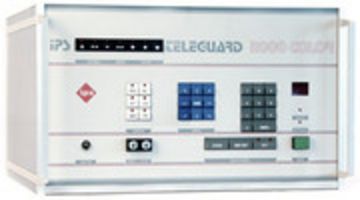 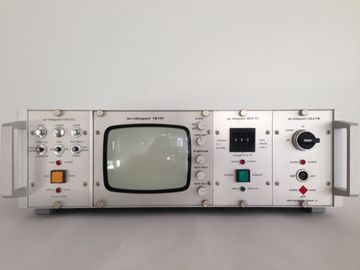 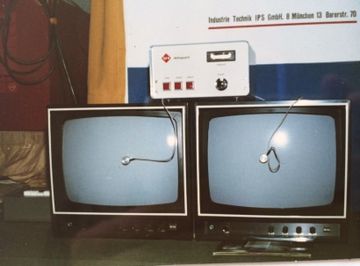 IPS is developing the Deltaguard, the first video sensor to detect changes in brightness at a single point for outdoor use.

Founding of Industrietechnik Peter Schubert GmbH by Peter Schubert.  At that time he was running a TV shop with an associated workshop in Munich.